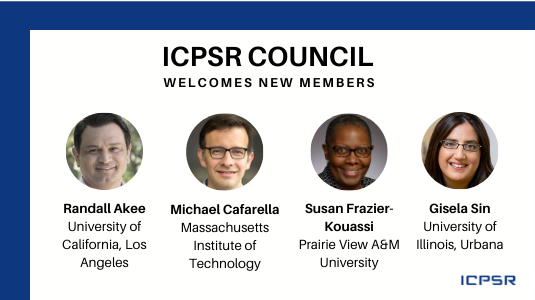 Welcome to the ICPSR Council, as it convenes for a hybrid gathering (in Ann Arbor and online) this week for its Spring 2022 meeting. This meeting marks the beginning of new terms for four Council members.

What are the differences between ICPSR’s deposit options?

There are three main deposit options available via ICPSR to data producers:

ICPSR recently became aware of the Internet Archive's race to archive the Ukrainian Internet as the war has intensified since Russia invaded Ukraine in February.

From the Internet Archive Blogs: "As the war intensifies in Ukraine, volunteers from around the world are working to archive digital content at risk of destruction or manipulation. The Internet Archive is supporting several preservation efforts including the Saving Ukrainian Cultural Heritage Online (SUCHO) initiative launched in early March." 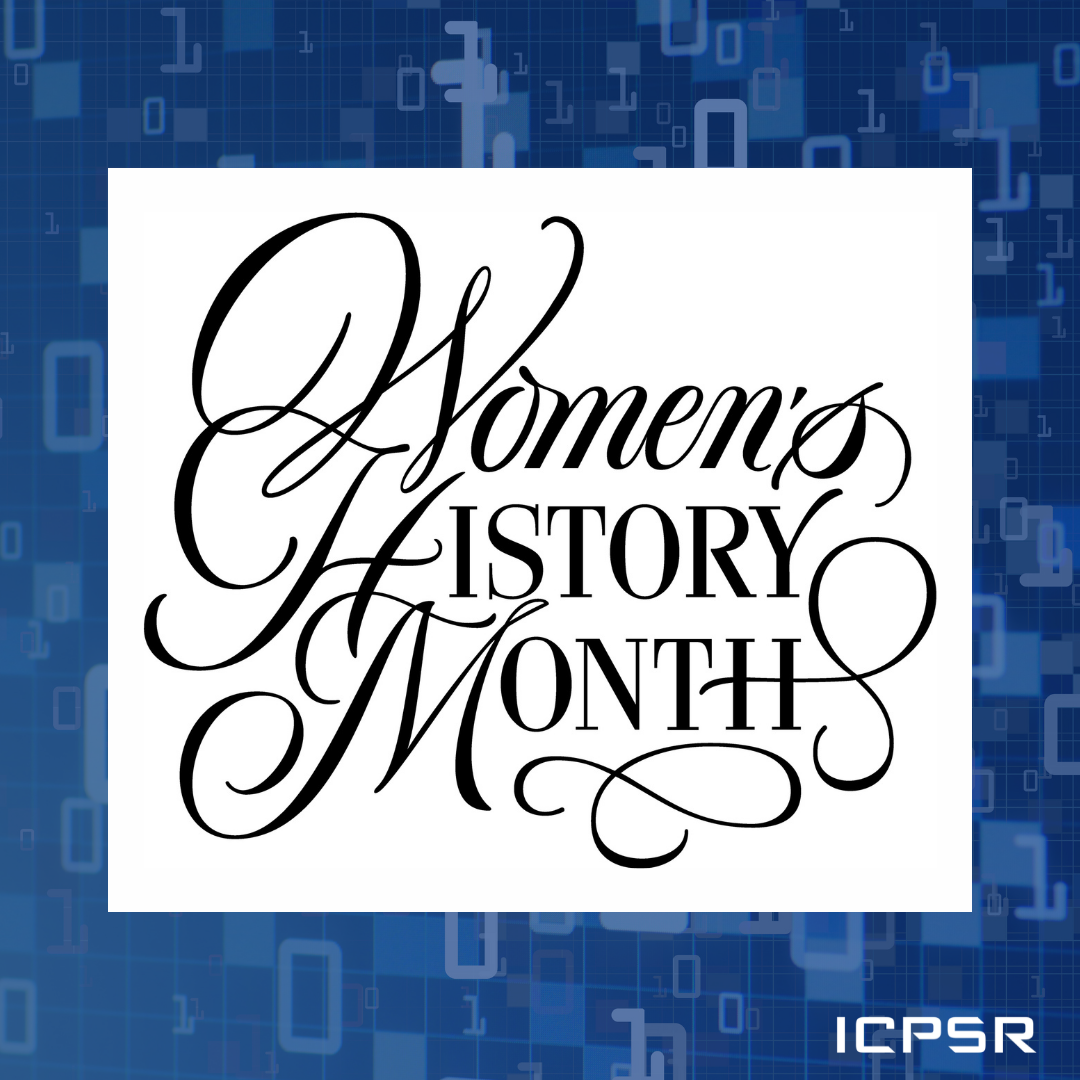