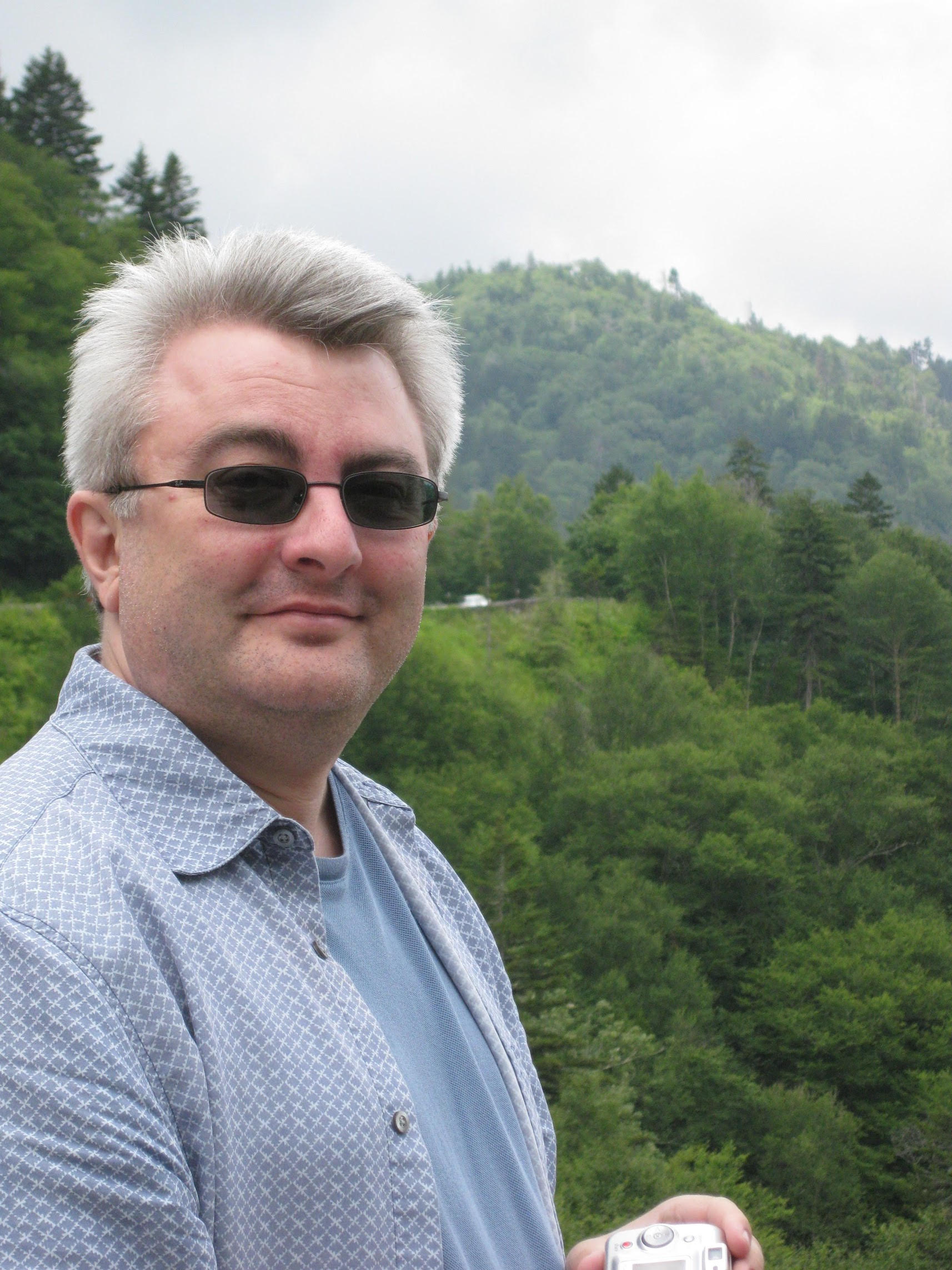 Darrell Donakowski, past Director of Studies of the American National Election Studies (ANES) and former employee of the Inter-university Consortium for Political and Social Research (ICPSR) at the University of Michigan, passed away suddenly on Saturday, April 27, 2019. He was 51 years old.

Darrell’s colleagues remember him fondly. ICPSR Director Maggie Levenstein shares that “Darrell was a warm, caring, enthusiastic person. He will be missed by his many friends and colleagues in Ann Arbor as well as by the Dearborn community of which he was an integral part.” Darrell joined ICPSR in 1997. He served as a project manager in the Collection Development Unit and was a key person in the founding of Data-PASS, a voluntary partnership of organizations created to archive, catalog, and preserve data used for social science research.

Darrell joined ICPSR in 1997. He served as a project manager in the Collection Development Unit and was a key person in the founding of Data-PASS, a voluntary partnership of organizations created to archive, catalog, and preserve data used for social science research. After working at ICPSR for over a decade, Darrell moved to the Center for Political Studies at the Institute for Social Research(ISR) to serve for more than ten years as the Director of Studies of the ANES, a project that has collected survey data before and after every Presidential election since 1948. In this role, Darrell oversaw the 2008, 2012, and 2016 ANES Time Series studies. In 2012, Darrell represented ANES in an NSF-funded collaborative project with ICPSR, NORC, and Metadata Technology to create a Metadata Portal for the Social Sciences. The portal featured rich structured metadata for two premier time series studies in the social sciences: the General Social Survey and the ANES.

During his time with the ANES, Darrell worked closely with seven Principal Investigators, including U-M Professor of Political Science Ted Brader. “Darrell oversaw ANES during a remarkable period of transition. In my time here, he was a tremendous resource for me in learning about the project’s history, its relationships with the user community and outside organizations, and its day-to-day operations,” says Brader. “He was also an enthusiastic liaison and advocate for ANES at annual meetings, in our relations with other organizations, and on social media.”

After his departure from ISR in September 2018, Darrell dedicated his time volunteering in his community of Dearborn, Michigan, where he is remembered as a passionate fixture in local politics, a vocal advocate for effecting change, and an engaged member of the Christ Episcopal Church. Since the news of Darrell’s passing broke, friends and family have flooded his Facebook page with warm memories illustrating Darrell’s commitment to maintaining life-long relationships with the people that he loved. In the comments, a recurring theme emerges: in these divisive times, Darrell was a unique and unifying voice, always respectful of the opinion of others, but never hesitant to fight for what he believed was right.

Visitation is from 2-8 pm on Thursday, May 2, 2019, at Stanley Turowksi Funeral Home which is located at 25509 W. Warren in Dearborn Heights, Michigan. The funeral service will be held at 10 am on Friday, May 3, 2019, at the Christ Episcopal Church which is located at 120 N Military Street in Dearborn, Michigan. For more information, please see the obituary which has been published online.