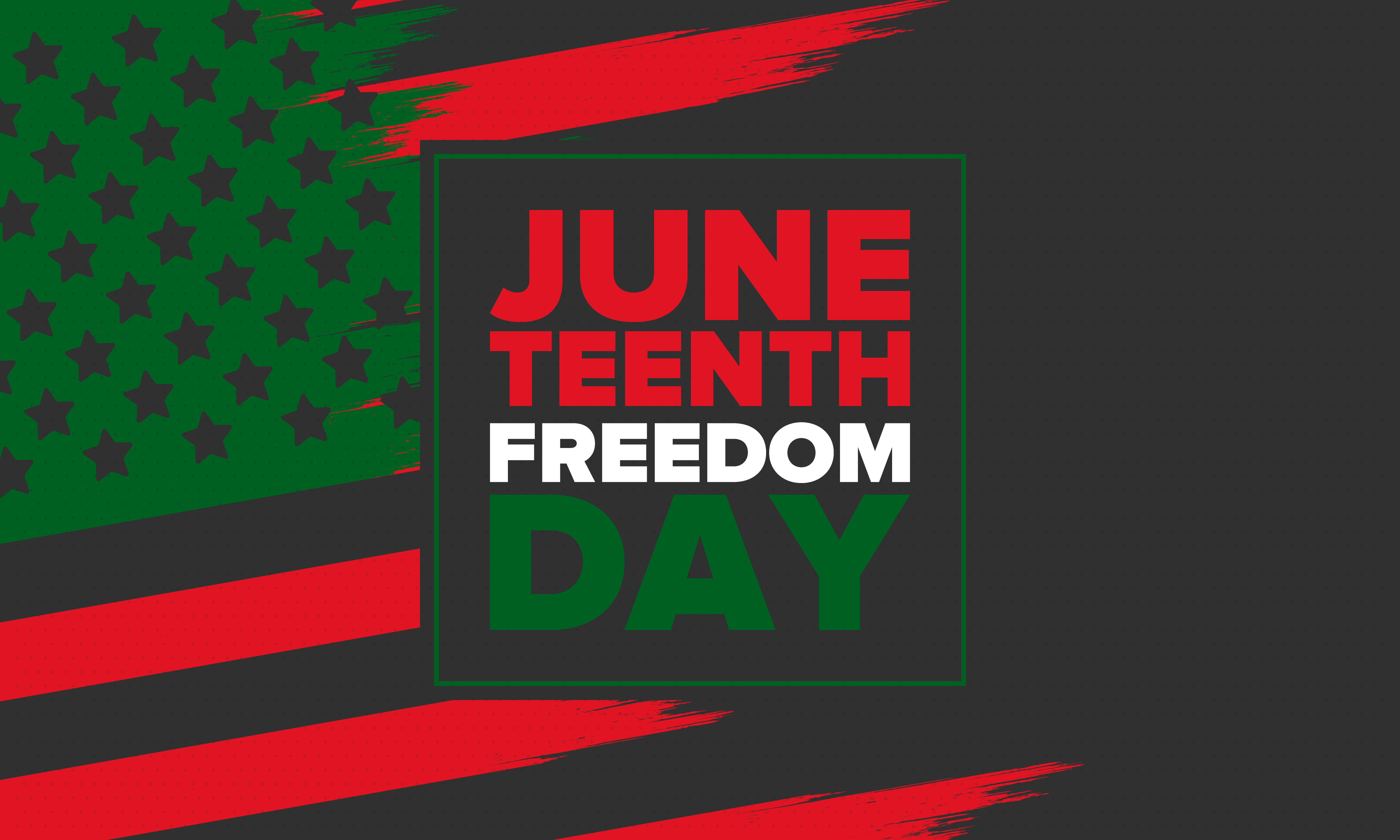 For Juneteenth (Friday, June 19, 2020), the annual commemoration of the end of slavery in the United States, we are highlighting some data in our archive that offer glimpses into the system of buying and selling humans that persisted in the American south from 1619 to 1865. At the end of this post is a list of some other datasets of interest related to slavery and Black History. 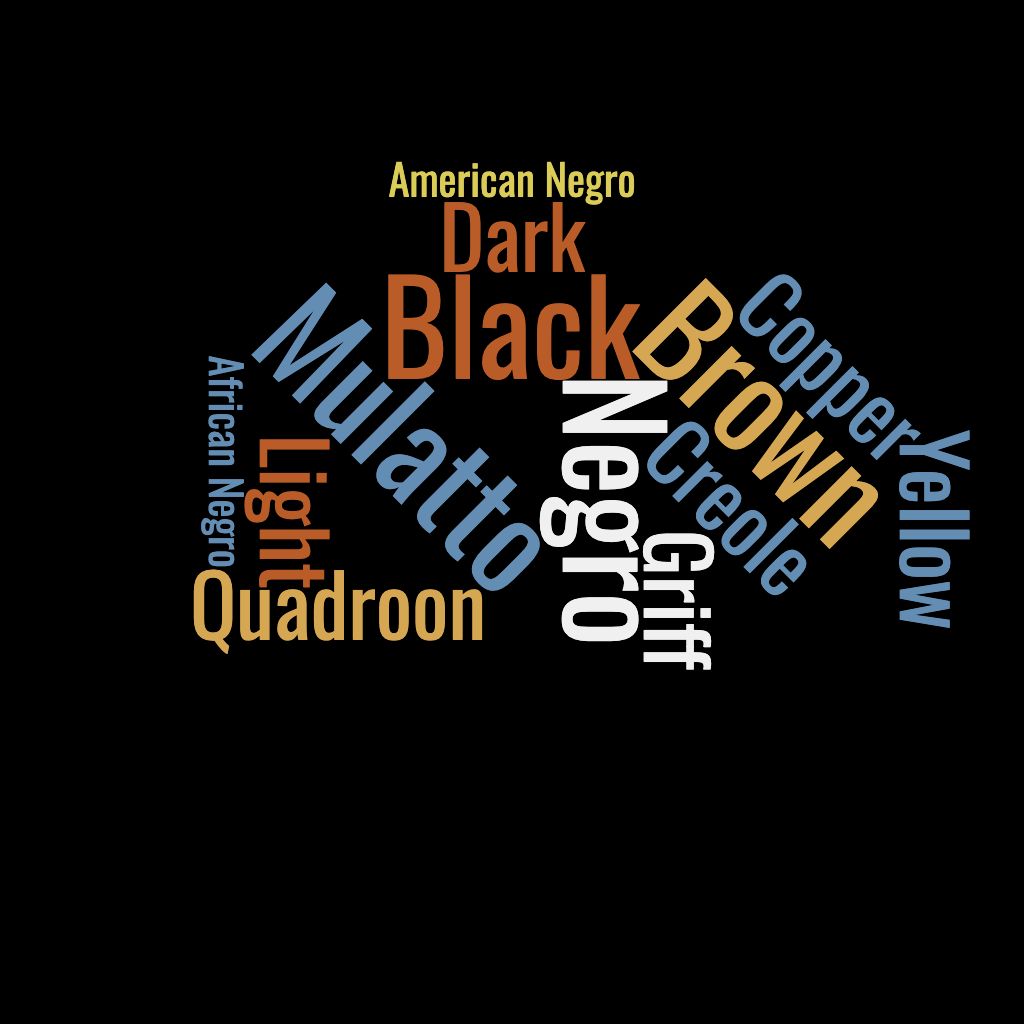 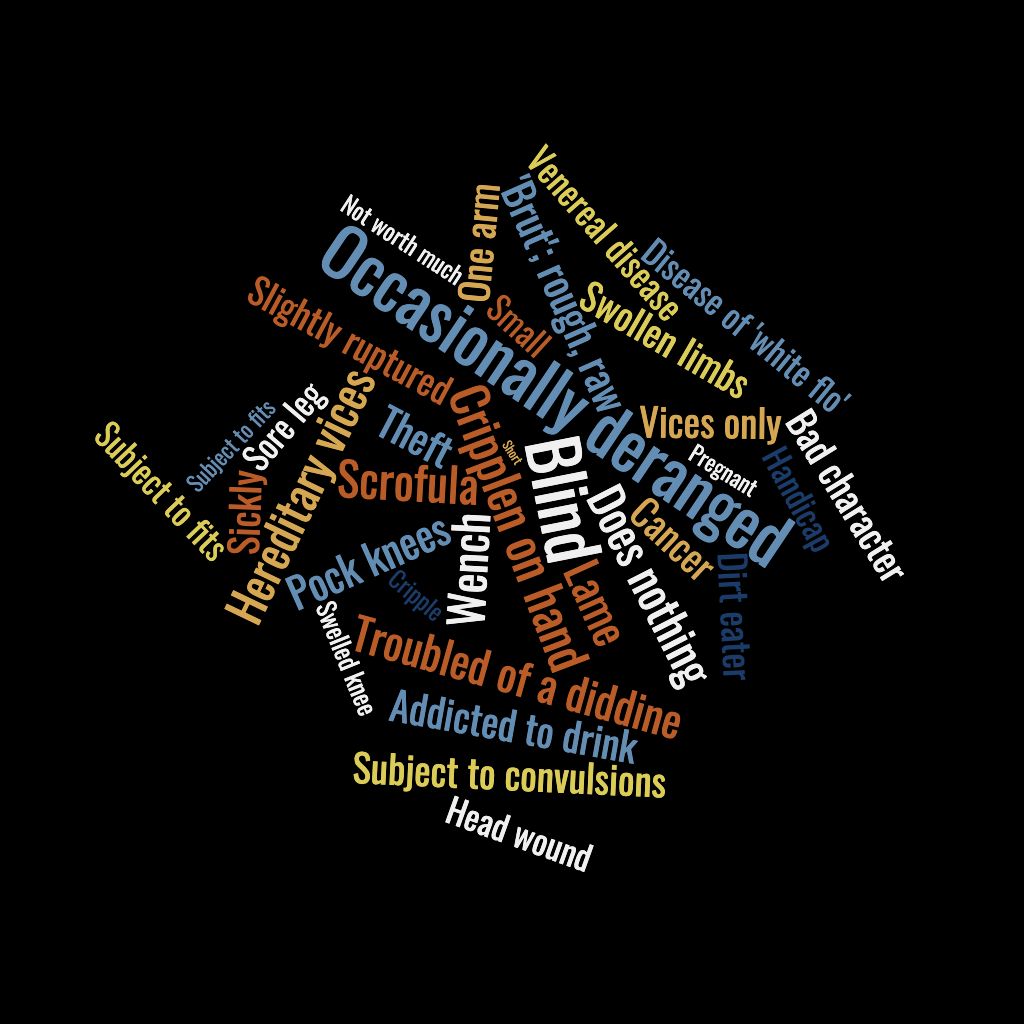 Also from the New Orleans Slave Sale Sample, variable 41 describes reasons that the sale of a person was not “guaranteed.” Variable 15 in the Slave Hires, 1775-1865 study (ICPSR 7422), is simply called “defect code.” 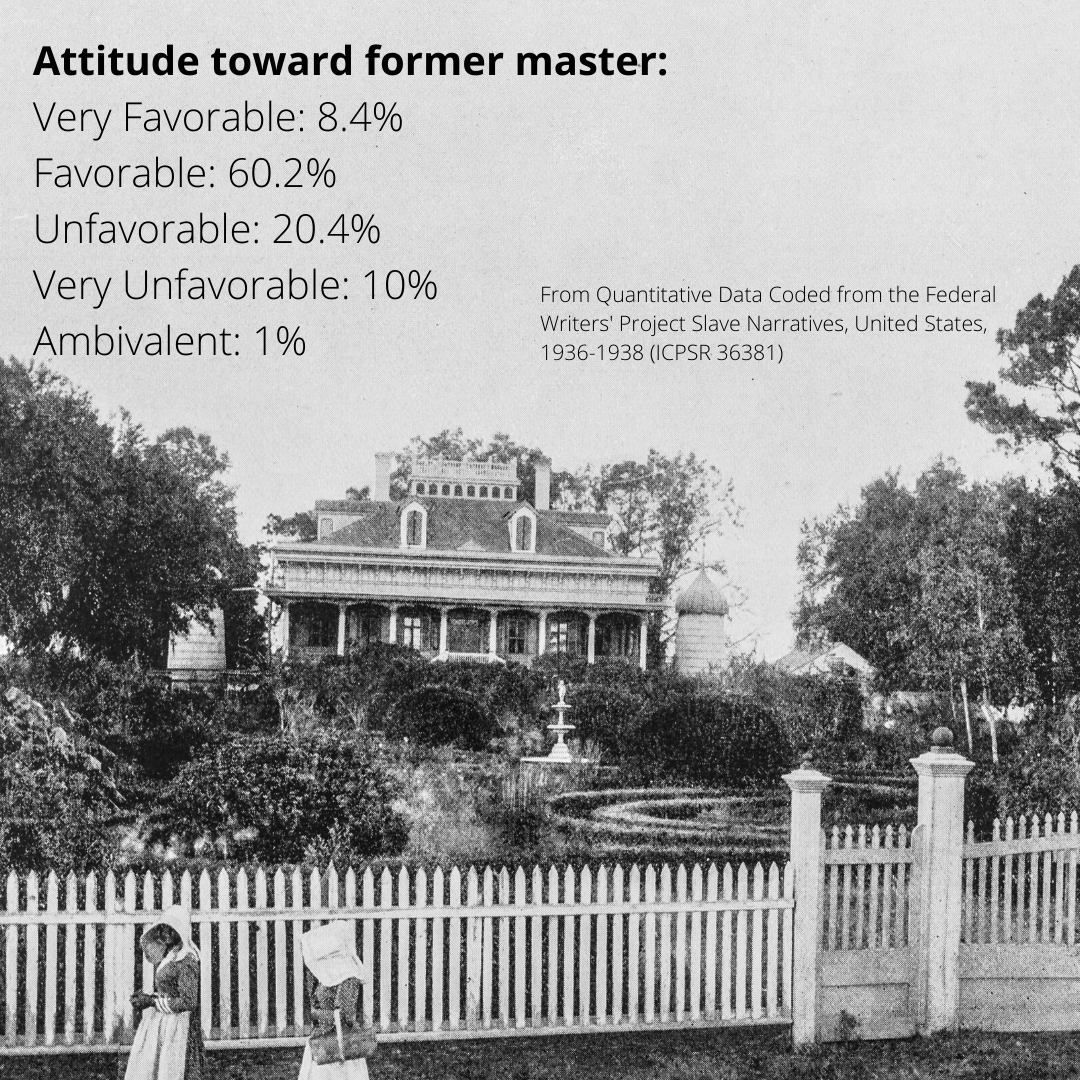 The study “Quantitative Data Coded from the Federal Writers' Project Slave Narratives, United States, 1936-1938 (ICPSR 36381)” contains interviews with hundreds of formerly enslaved people. More than 1,500 people answered a question about their attitudes toward their former masters. 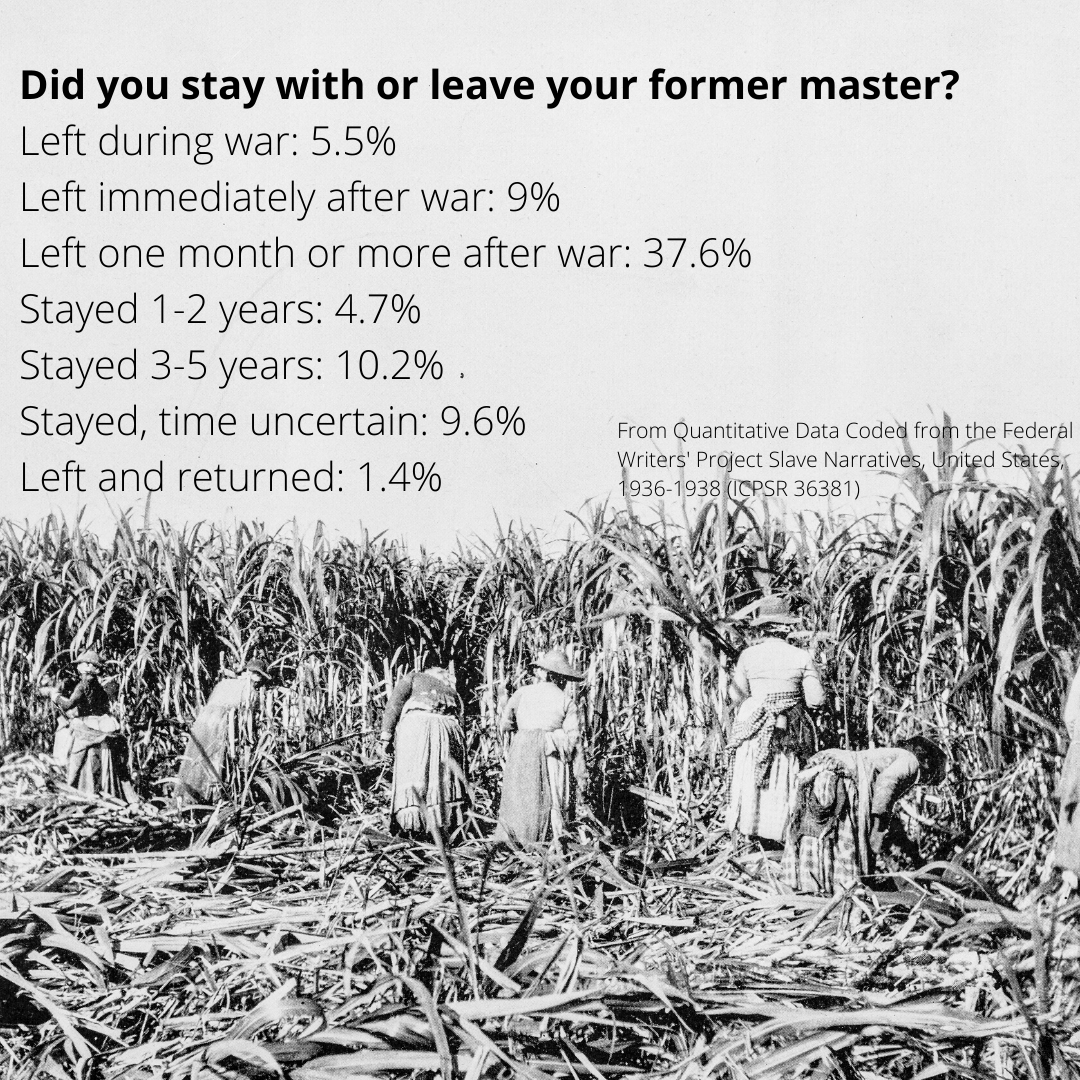 Some other ICPSR studies/series of interest: