The year 2020 is turning out to be a year unlike any many of us have experienced in our lives. Keenly aware of major world events (both planned and unexpected) that will have our data users looking for resources, ICPSR staff have put together this 2020 Resources list that we will update throughout the year. If you have any feedback or suggestions, please let us know at icpsr-help@umich.edu or fill out our submission form to suggest resources to add to the list. 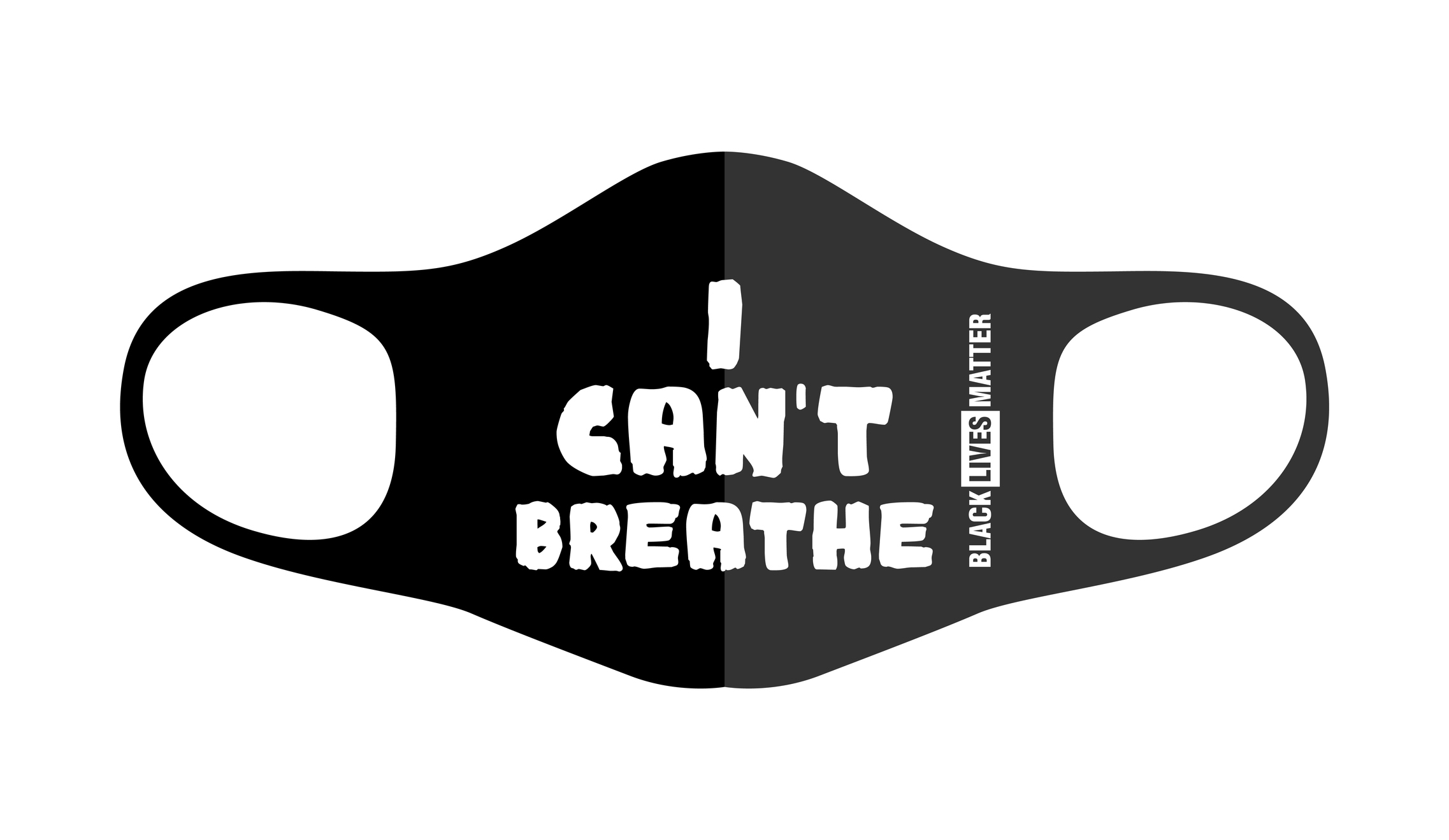 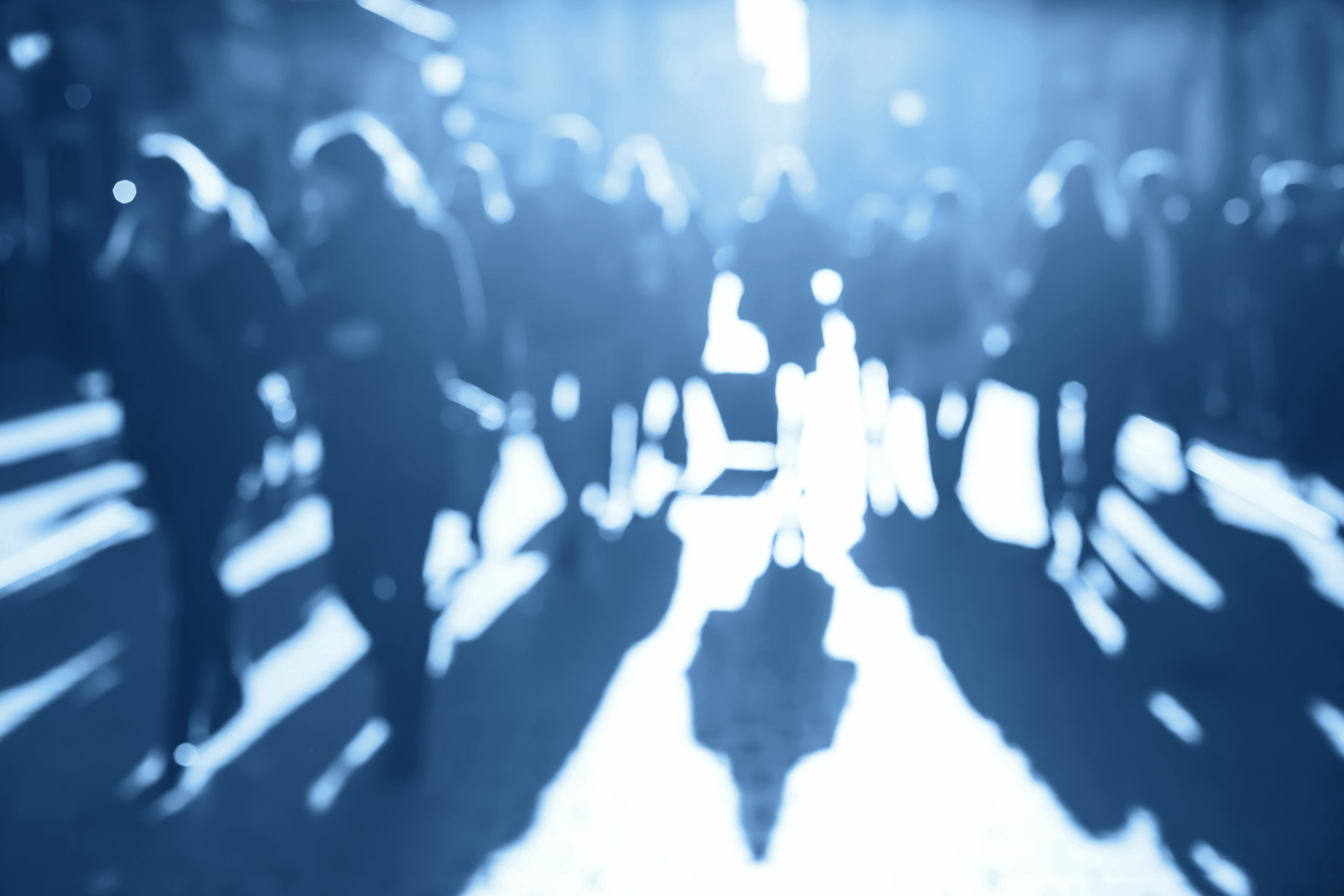 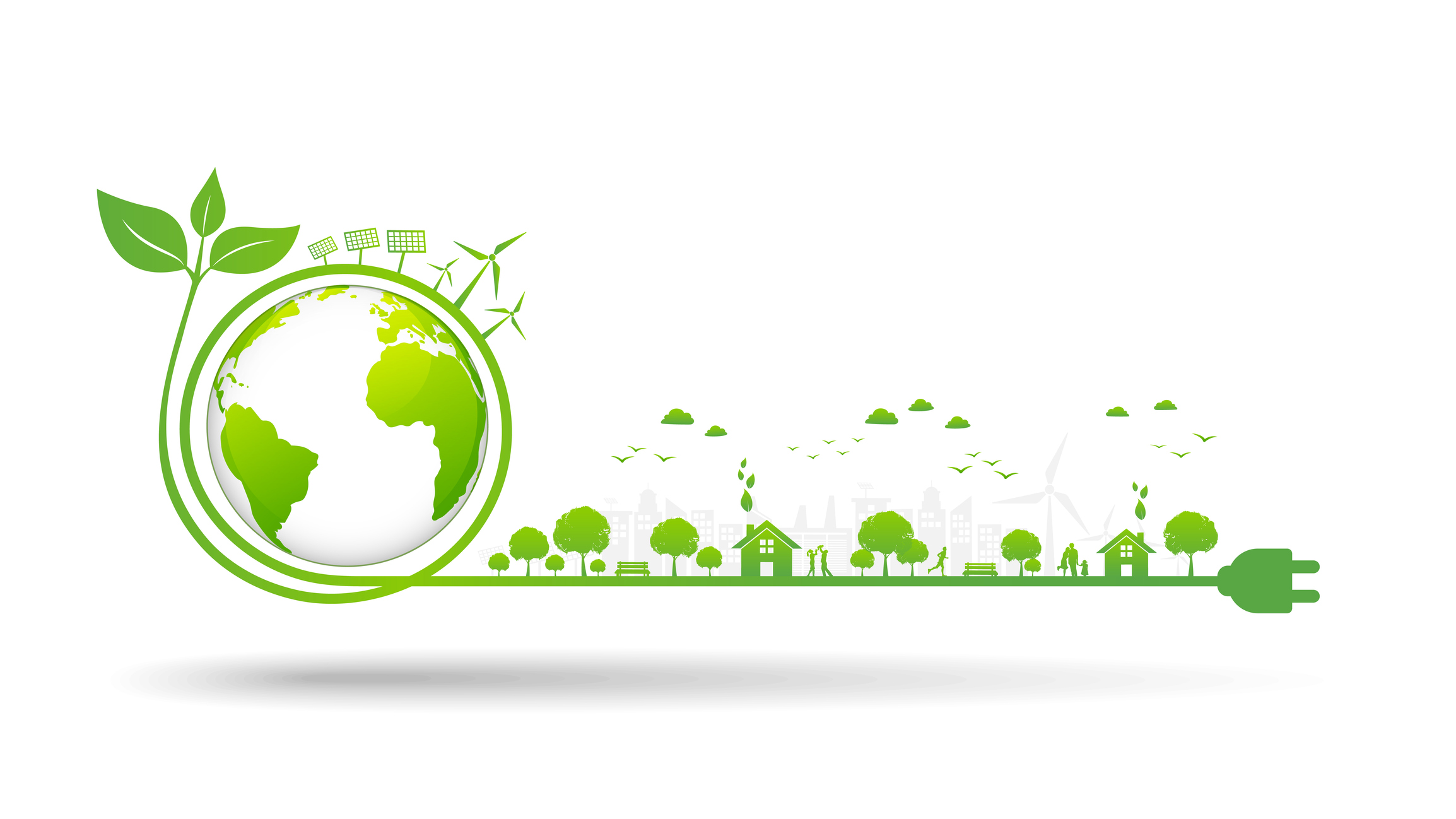 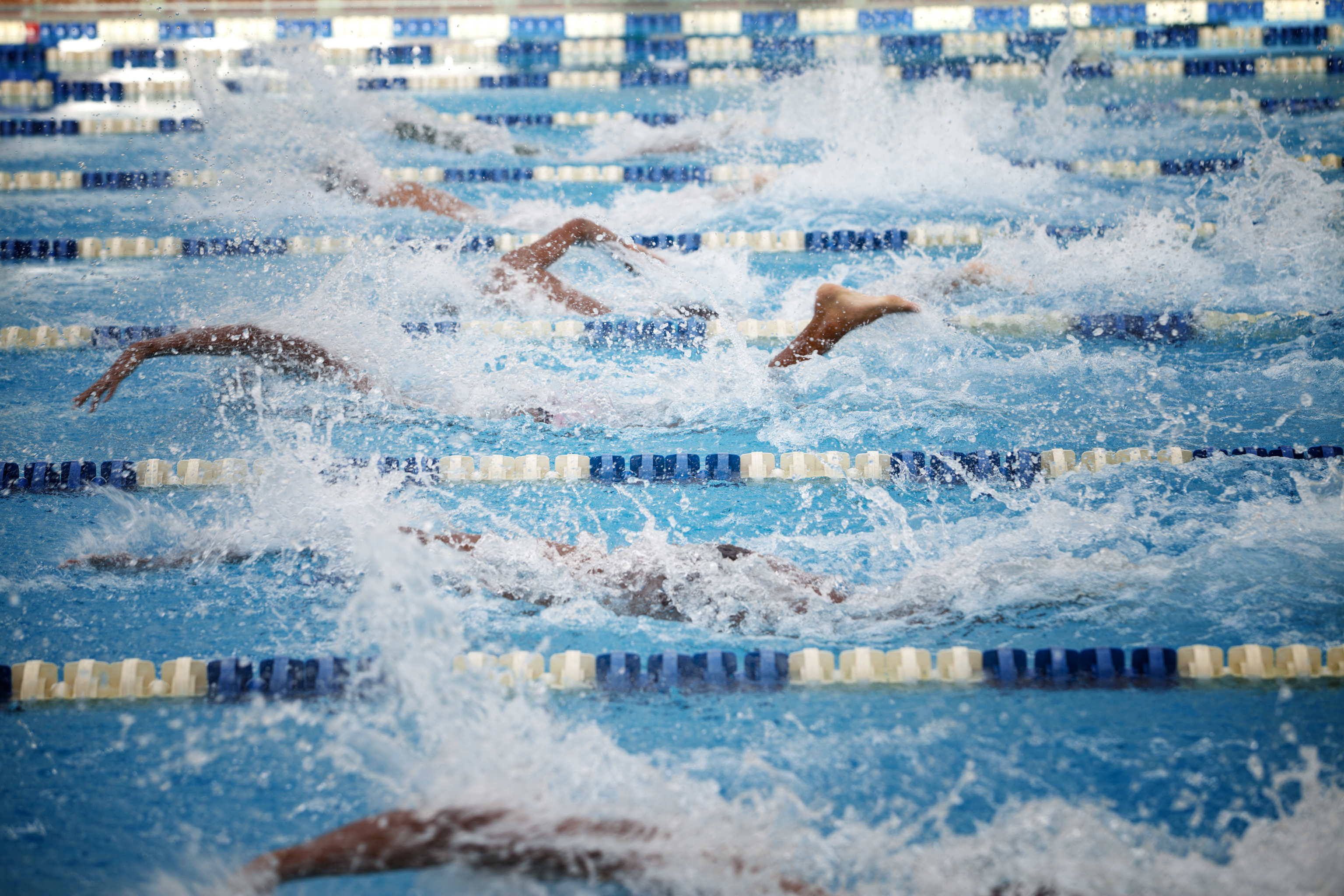 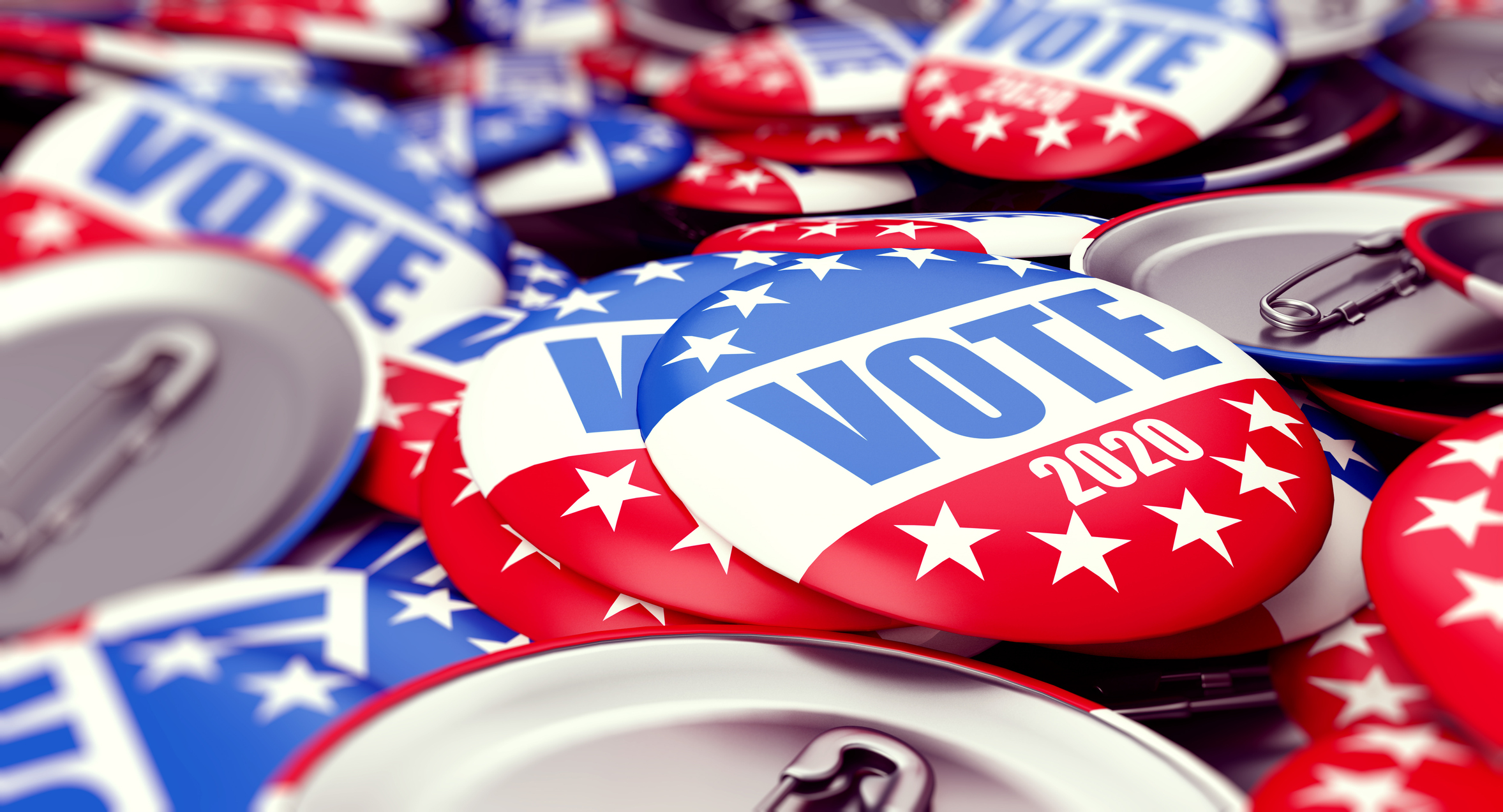 Have suggestions? Help us add to this list by submitting an idea. Thanks!